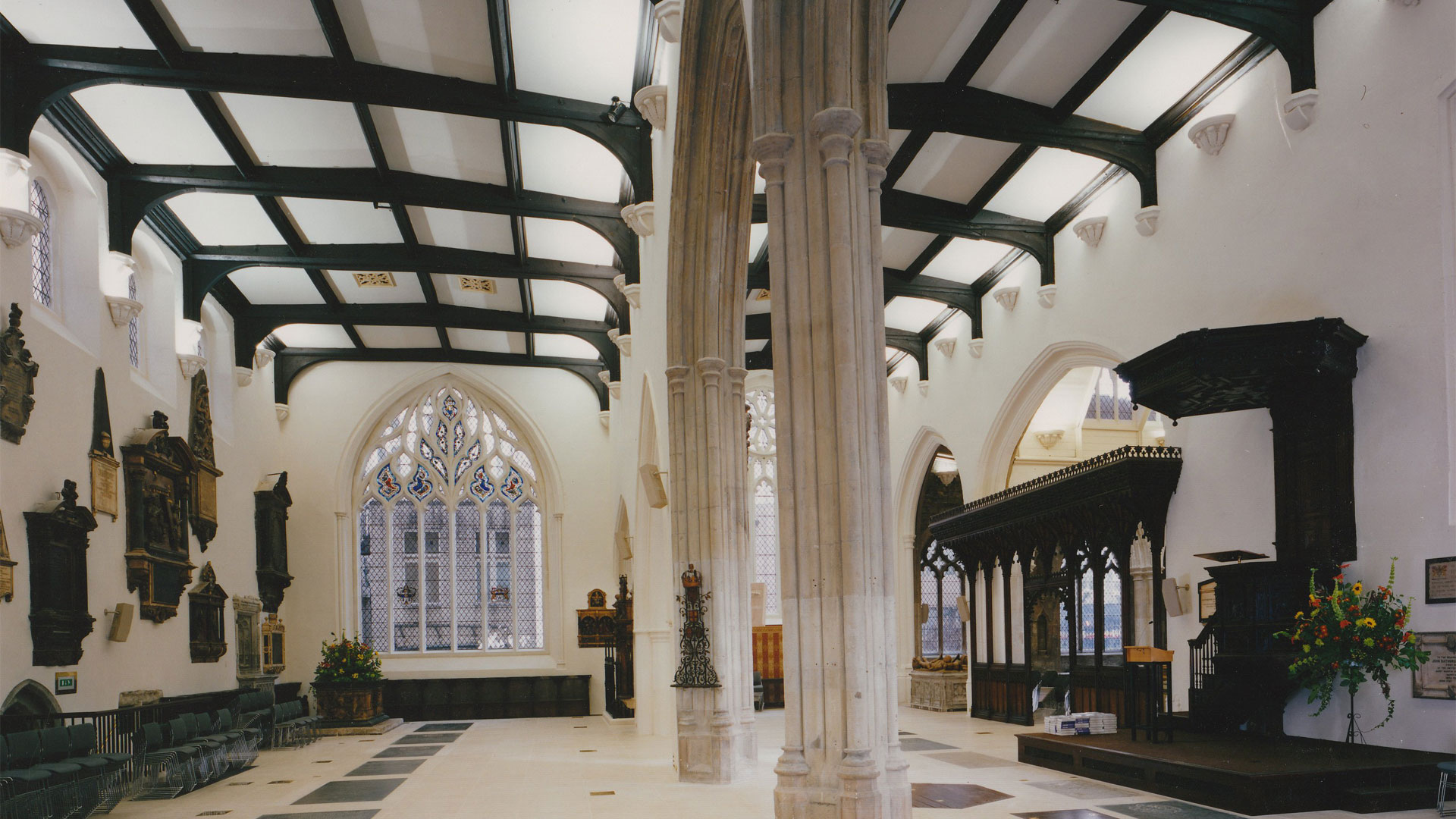 St Helen’s has a long history and has undergone many changes in the style of worship carried out in the church. Between the 1960’s and 1990’s a strong tradition of Anglican Evangelical worship was established, which led to the church becoming a popular centre of biblical preaching that focused on the pulpit rather than on an alter or holy table. IRA bomb damage provided an opportunity to remodel the interior to suit the new liturgical use.

The aim was to diminish the Victorian High Church character of the interior and return it to its c.1800 Georgian preaching box simplicity. Plans were approved following a Consistory Court of the Diocese of London in 1993.

Works in the church include reinstating the church floor to its pre-Victorian level, a new west gallery, a new east window destroyed in the bomb blast and a new door in the south transept based on doorways by Sanmicheli in Verona.

“… the scared edifice has a future as well as a past” 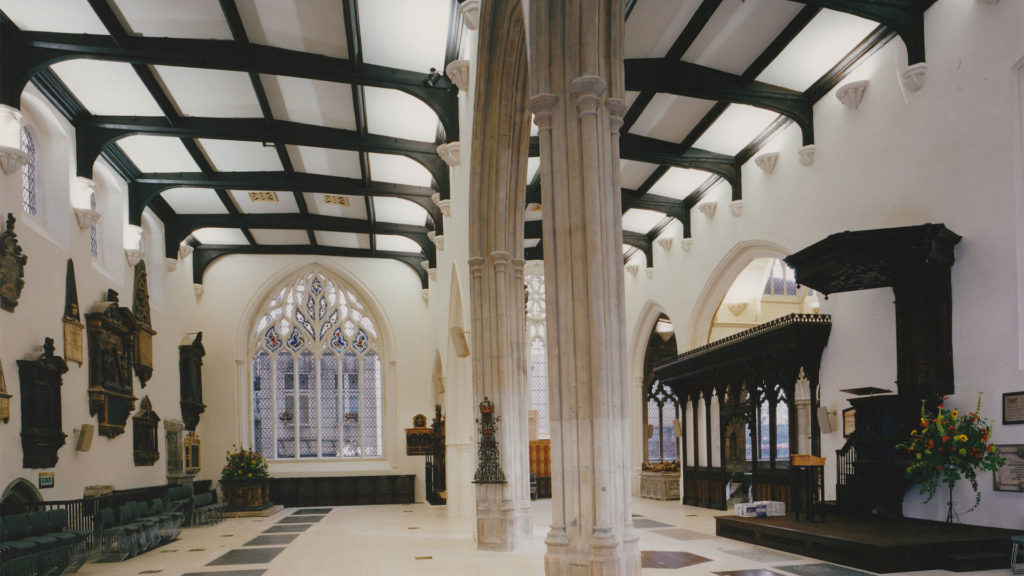 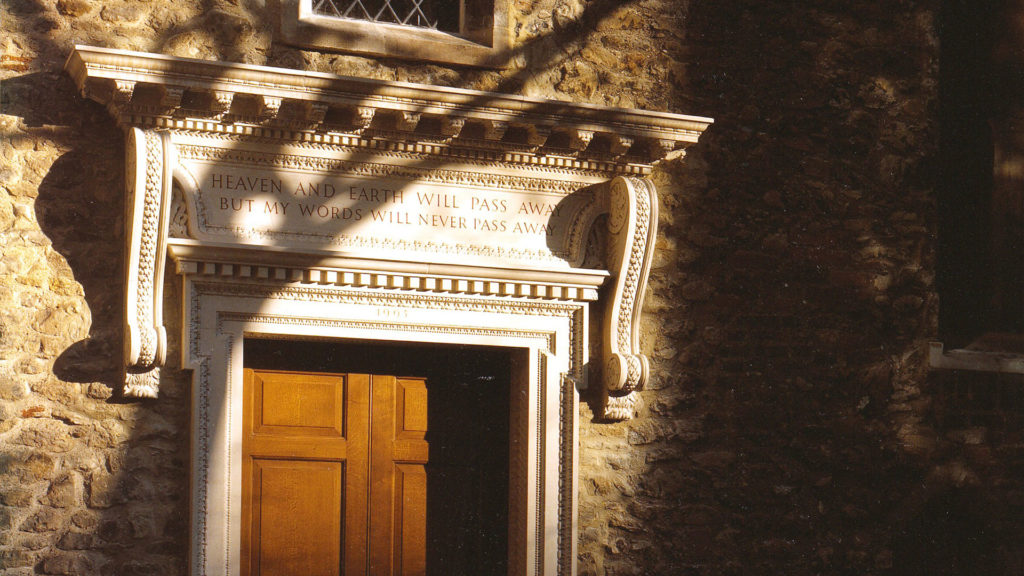 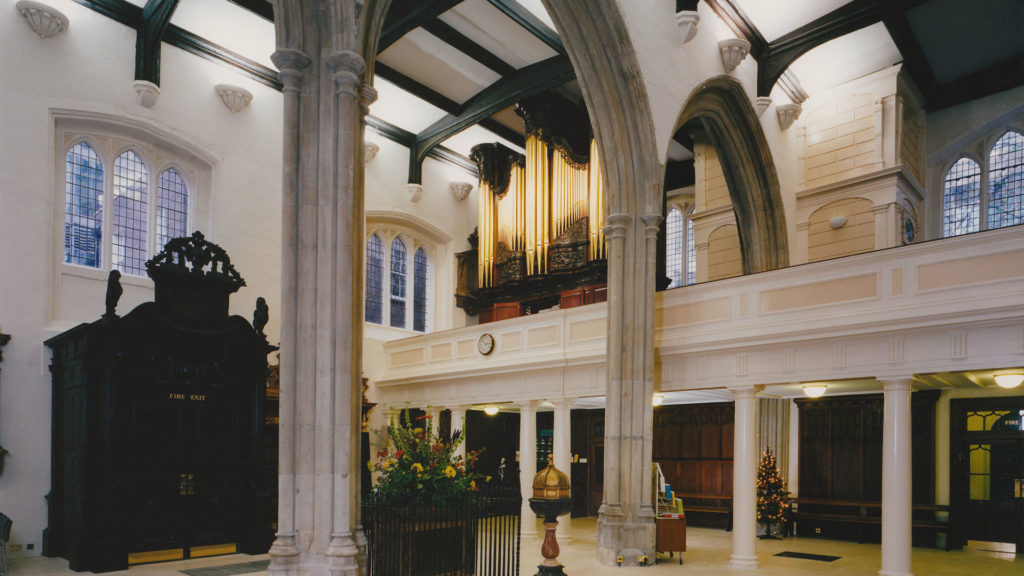 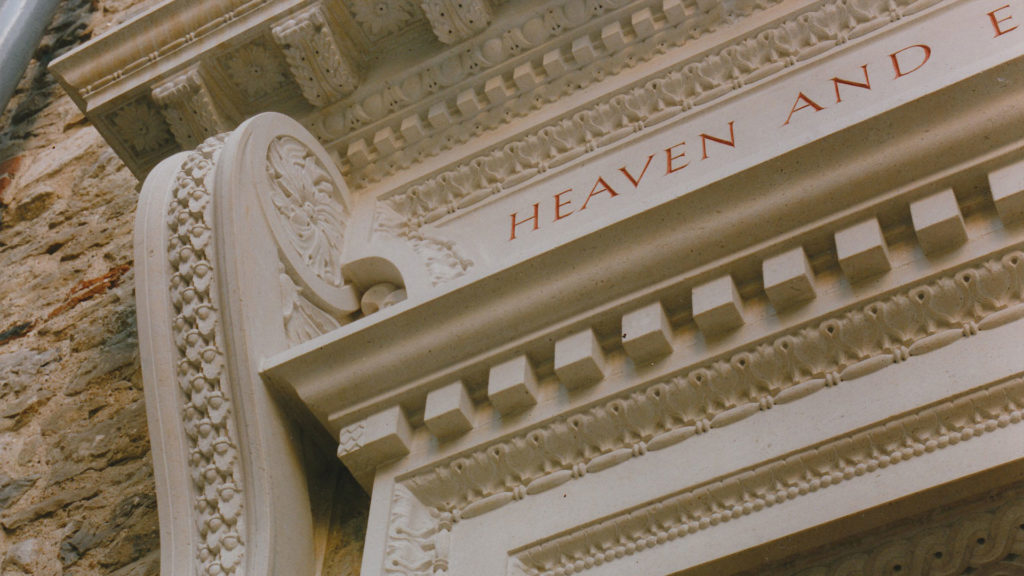 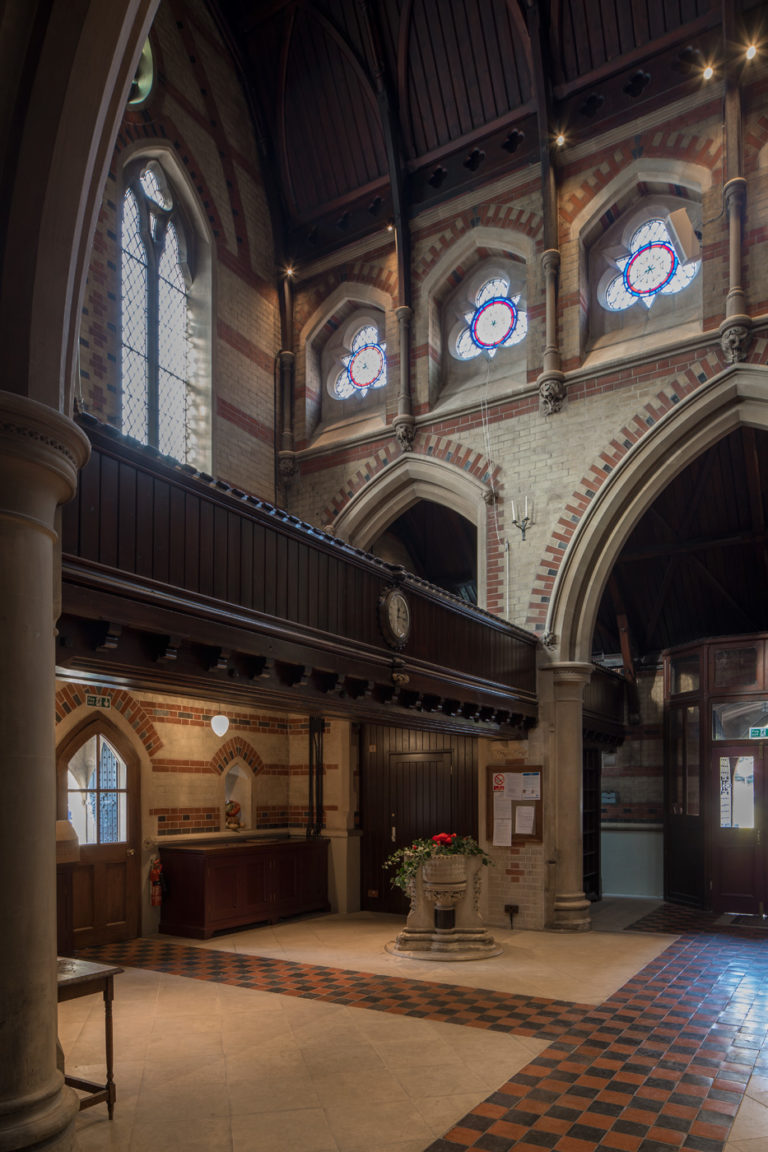 Designed by Joseph Peacock (a rogue goth) in 1851, St Simon Zelotes is a striking and distinctive church built in the High Victorian tradition. It has a Kentish Rag Stone 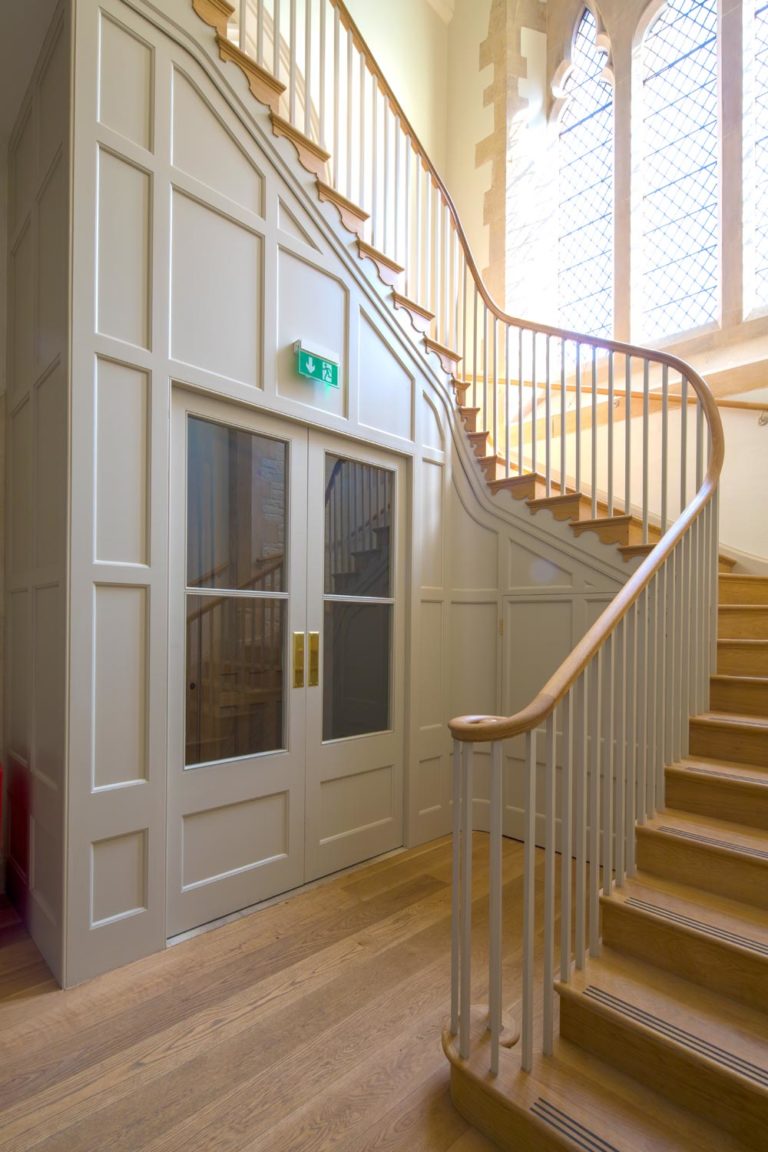 St Ebbe’s is a rapidly growing church in the heart of Oxford. It has a diverse congregation and is especially full during term time. To be able to gather the