As the late Professor David Watkins observed, “Quinlan Terry is the single most distinguished and prolific architect at work in the Classical tradition in either Britain or the United States of America. He has attempted more completely than any other architect in Britain to pull the rug from beneath the false certainties of Modernism.”. 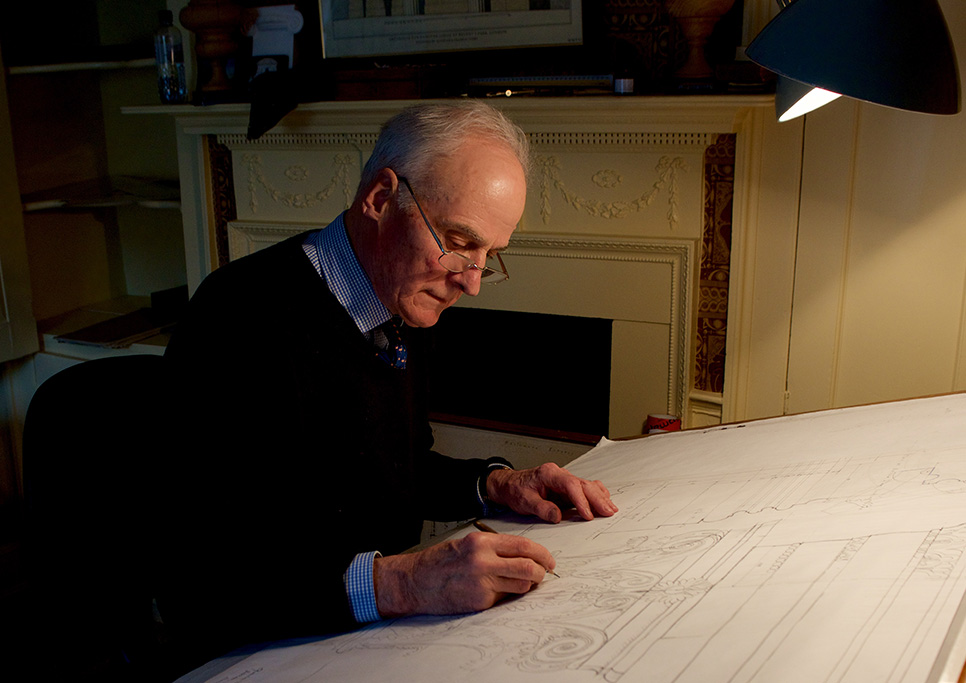 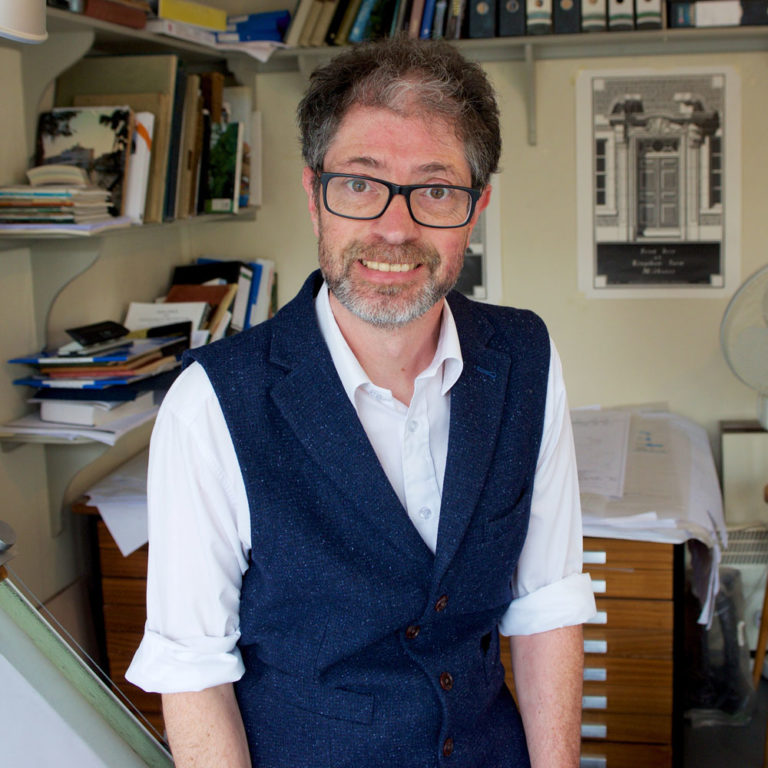